Eastern Mirror Desk
Dimapur, Oct. 6: The Hindu community in Dimapur under the banner of Hindu Seva Samiti is celebrating this year’s Durga Puja on the theme ’say no to plastic; say yes to life’.

The theme, according to the Hindu Seva Samiti (Hindi for Hindu welfare association), was chosen to participate in the commemoration of the 150th birth anniversary of Mahatma Gandhi.

However, the celebrations outside the homes where pandals are constructed are done only during the last five days of the festival.

A member from the association informed Eastern Mirror that instructions have been given to a total of 52 puja committees in and around Dimapur to strictly follow the theme.

The association also confirmed that all the materials used for the pandals were all biodegradable.

It also informed, through a statement, that this year’s celebration would be one of a kind where the community members are encouraged to cultivate civic sense and refrain from using plastic items.

“Let the puja pandals be also education centres to educate our people on cleanliness and not to use plastics,” the release stated.

The district authorities have also prepared detailed security arrangements for the days of the puja starting from the Oct. 4 to the 7th through an order from the commissioner of police.

The last day of this year’s puja will fall on October 8, when the idols will be immersed in Dhansisri River below the New Dhansiri Bridge.

The police also informed that all the idols from the different pandals will be gathered at Clock Tower and the procession will start from 9 am. 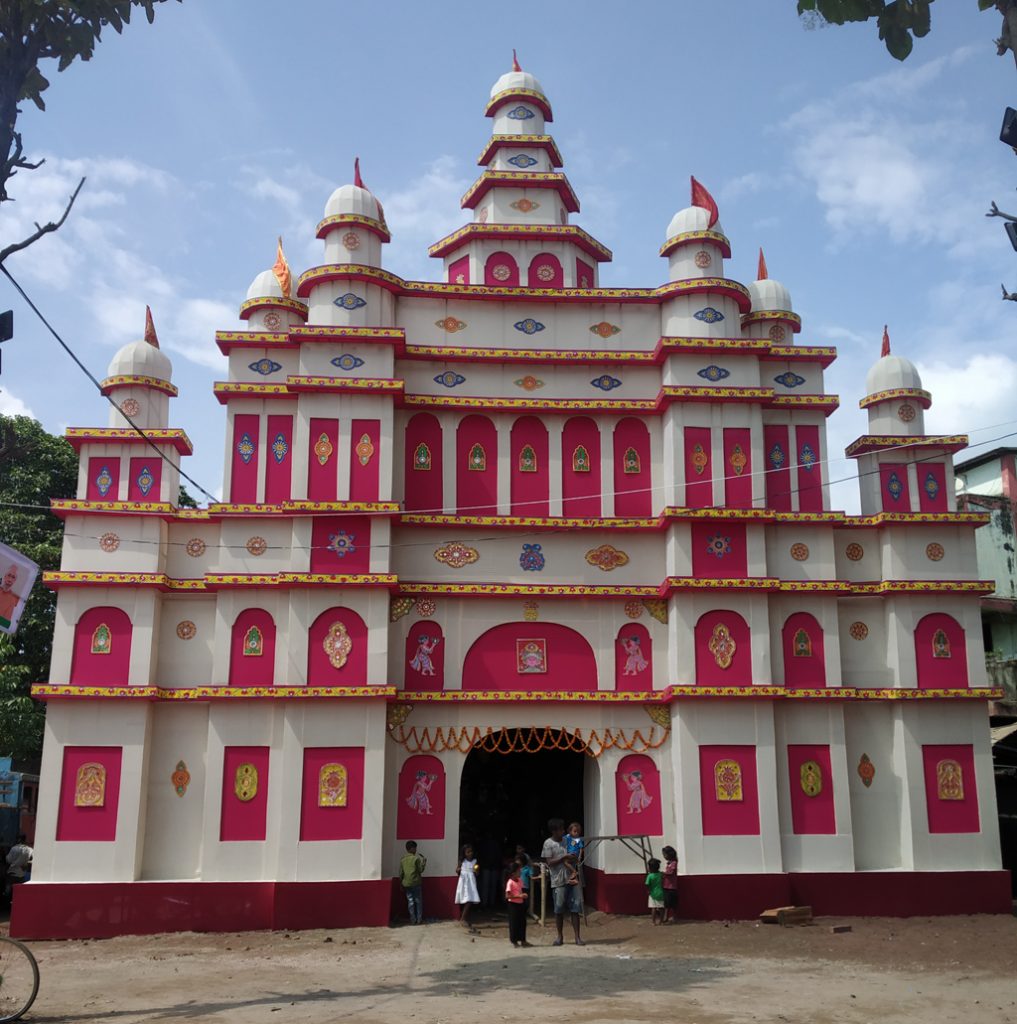 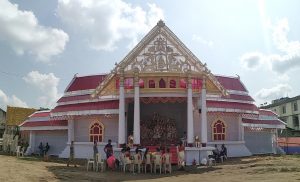 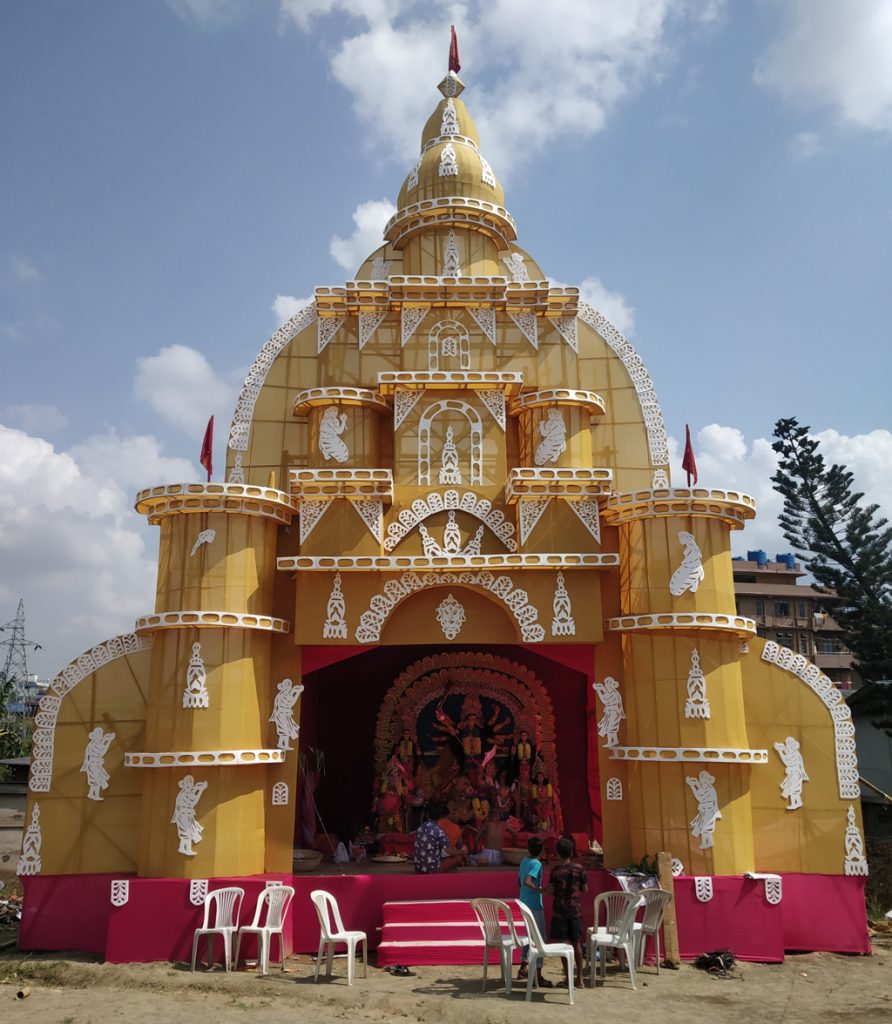