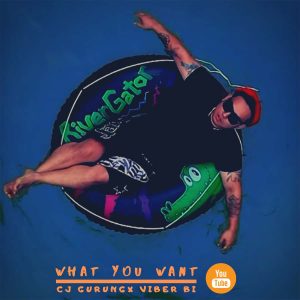 CJ Gurung, who is a well renowned personality in the NepHop music scene, has released his latest music video  “What You Want” featuring Viber Bi of GX SOUL.

NepHop is a Nepali form of hip hop which includes MCing, DJing, breakdancing, and graffiti writing.

An update issued on Sep. 3 informed that CJ, who was based in New Delhi, is now shifted to Kohima.

He is said to have been DJing for almost 15 years now and has remained active in promoting artist especially from the Northeast.

The released music video is said to have been directed by Hriiyio Paul of Naga Twist Productions.

All the cast members are said to be from the region including rappers and models from Nagaland. Headlight, The Mix Kohima and NCL Streetwear were the co-sponsor for the video project.